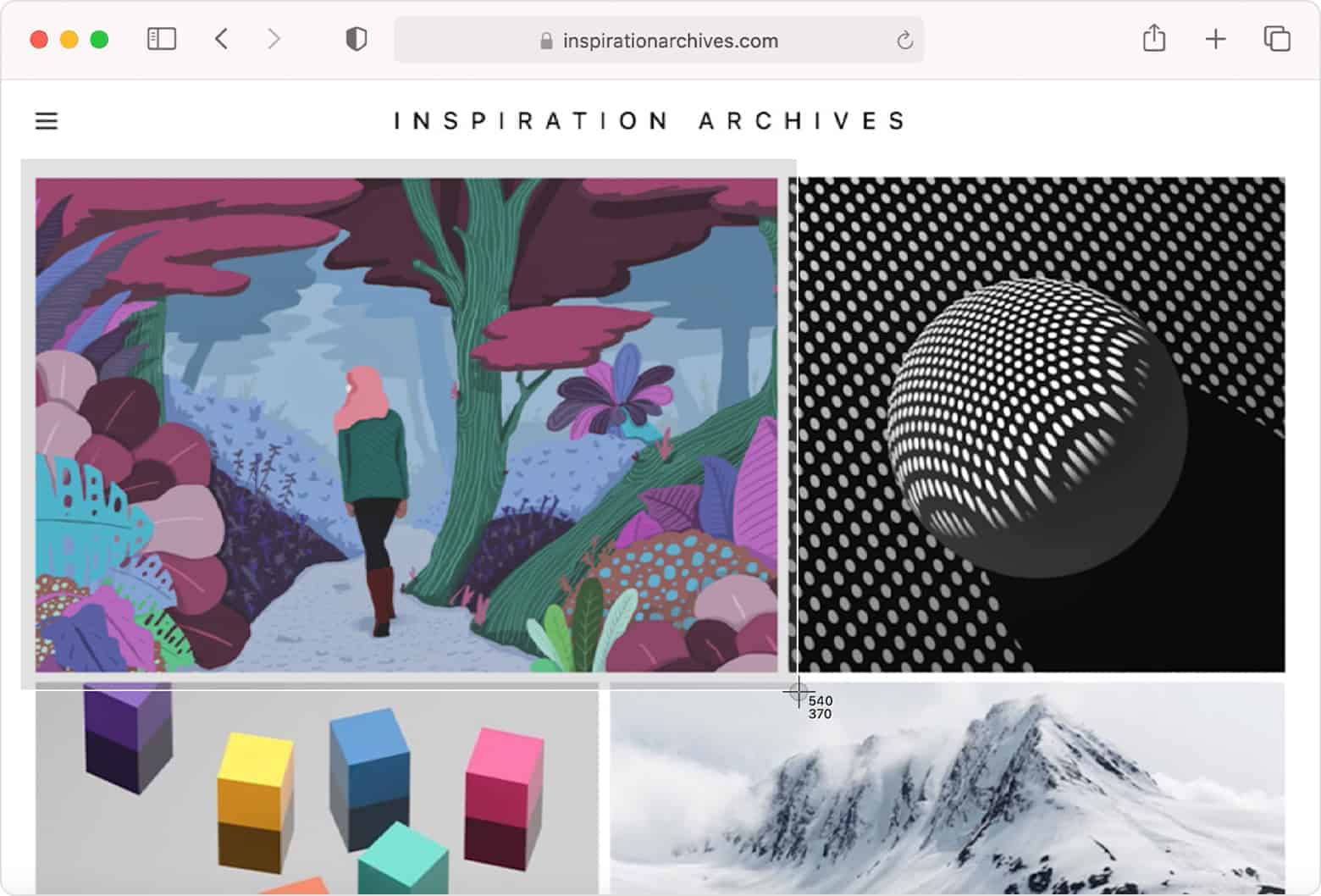 In this article, we will check, how to take a cropped screenshot on mac.

Apple allows various ways for you to take a screenshot on mac by using keyboard shortcuts and very intuitively as well. Screenshots have become essential in our day-to-day lives. From capturing things on your screen to saving them for a later time or taking a screenshot to verify a purchase.

It’s all about knowing the correct keyboard shortcuts and steps. But you must be asking yourself, where could you learn them? Well, the answer is right here! This article details all you need to know about taking screenshots on Mac.

There are three-four ways you can take a screenshot on Mac; the fourth method is conditional and will work only if you have a Mac with a touch bar.

Whether you want to capture the entire screen or just a part, Mac has an option for everything. So, without more talks, let’s move on to understanding how to take a screenshot on Mac.

How to Take a Cropped Screenshot on Mac?

Mac has various ways to take a cropped screenshot. We will show you the easiest way to do so.

This method also allows for a lot of versatility while taking screenshots, as there are many additional functions you can perform along with it. Read the instructions detailed below to know more about the process.

As mentioned above, this method also has a lot of additional functions you can use. Some of the functions are as follows:

When you press and release the spacebar once, the crosshair morphs into a camera icon. Using this, you can take individual pictures of any of the open windows on your screen.

Simply move the cursor and click on a particular window to capture its image entirely. The pictures captured using this method have a drop shadow behind them along with a white border around them.

When the cursor is in the form of a crosshair, make a selection around a particular of the screen. Now, press down the spacebar once you’ve made your selection but don’t release it. When you keep the spacebar in one place, this locks in the shape of your selection.

Now, you’re free to move the shape of this selection around anywhere on the screen. When you’re done, just release the cursor, and a screenshot of the selected area will be captured.

Holding down the Shift key

Press the Command-Shift-4 shortcut to turn Mac’s cursor into crosshairs. Then make a selection around a particular area of the screen but do not release the cursor yet. While you have the cursor held, hold down the shift key.

You will find that you can only move the selection area from the bottom edge, and all the other three sides will be locked.

Read How to Take a Scrolling Screenshot on Mac

Pressing the Command-Shift-5 shortcut reveals a small rectangular box at the bottom of the screen with various screenshotting and recording options. You will find three buttons to capture different types of screenshots.

You have the option of taking a full screenshot, screenshotting a selected area, or capturing a chosen individual window.

Besides those two options, you will also find two screen-recording options: recording the entire screen or recording a selected part of the screen.

Besides that, you will find an Options tab under which you can choose where you want to save the captured screenshots, choose a timer duration, and various other miscellaneous options.

Furthermore, to the extreme right of the box, a capture button is placed that will simply capture the entire screen when you press it.

Read How to See All Open Windows on Mac

How to Record Screen on Mac

As you saw, there are also two options for recording the entire screen or a selected portion of the screen. Furthermore, there is also an Options tab that allows you to choose where you want to save the screenshots or recorded videos.

Moreover, if you have a Mac with the touch bar, the rectangular box you see when you press the Command-Shift-5 shortcut will be transposed onto the touch bar with identical controls.

You can also use the Spotlight feature to access screenshot control. Simply press Command-Spacebar to open the Spotlight search and type “screenshot” in it. The same rectangular box will appear on the screen as mentioned in the previous steps when you hit enter.

Screenshots have become a part of our life. Be it sharing an interesting thing you see on your screen with a friend, sharing a problem on your device, or anything at all, the first thing in your mind is to take a screenshot. So, it’s important that you know how to take a cropped screenshot on Mac. We hope this article provided you with the necessary information in order to capture screenshots on your Mac.

Robert is a tech expert (with more than 10 years of experience in using mac os and iPhone) who loves to help others learn about the Mac operating system and iPhone. He provides helpful tutorials on how to use Mac OS, tips and tricks for getting the most out of your Mac operating system, iPhone tips and tricks, and more. He’s always up for a challenge and enjoys learning new things about his favorite OS. When he’s not helping people get the most out of their technology, he enjoys spending time with his wife and two cats. Check out more.